Relocating to the Hampton Roads/Tidewater area in Virginia in 2006, the instructors, formerly of Buckeye Tang Soo Do in Columbus, OH, were looking for a new studio name that was representational of both their new area but also their dualistic approach to teaching.  The name ‘Joint Forces’ was introduced by the now-disestablished Department of Defense Unified Combatant Command Joint Forces Command (JFCOM) located in Suffolk, VA.  The original mission of JFCOM was to serve as the transformation laboratory where all DoD components coordinated their efforts and this concept of combining different strengths, knowledge, and strategies into a unified and cohesive singular mission where the sum is stronger than the individual pieces appealed to the instructors.  The concept of a physical, mental, and spiritual center where the instructors evaluated multiple supporting branches and then improved themselves by finding mutually beneficial decisions led to the initial foundation and selection of the name Joint Forces Tang Soo Do.

Knowing that times and aspects of life can be difficult for everyone, the concept of cooperation and coordination where students can create a healthy and productive environment is the core of Joint Forces Tang Soo Do.  Ultimately, the instructors look to complement each other and gain a harmonious training balance between hard and soft, fast and slow, rigid and loose, male and female, physical and mental, fun and difficult, science and nature, martial and art, Yin (阴) and Yang (阳).

Just as a Yin and Yang perfectly balances itself in the eastern philosophy/religion of Daoism (道教), the instructors of Joint Forces Tang Soo Do look to both practice and preach balance and harmony in nature and the complimenting and opposing forces led to the creation of the studio logo

Historically, to create a meaningful logo, the instructors shied away from complex graphics and drawings that may project an immediate oriental or karate image but lack depth, complexity, and meaning.  Creating an image that fully embodies both the martial and the art of our Tang Soo Do was paramount and led to the simple design of the Buckeye Tang Soo Do logo.  In it, a complex meaning was intended to be hidden behind a simple drawing requiring only seven brush strokes to complete.

In designing the logo for Joint Forces Tang Soo Do, the instructors were looking to continue thisconcept of simple/complex and find a way to meld the science/martial with nature/art.  Consequently, initial drafts of the logo were simple and involved just a Yin (阴) and Yang (阳).

While researching the relationship between nature and mathematics, the instructors studied concepts put forward by Albert Einstein, Galileo, and Sir Isaac Newton, and they happened upon the Fibonacci Sequence.

Leonardo Fibonacci (1170 – 1250) was an Italian mathematician and is regarded as one of the most talented western mathematicians of the Middle Ages.  In 1202 CE, Fibonacci composed his most famous work, the Liber Abaci or Book of Calculation.  Liber Abaci posed and solved a problem involving the growth of a population of rabbits based on idealized assumptions. The solution, generation by generation, was a sequence of numbers now known as Fibonacci Numbers or Fibonacci Sequence.  In mathematics, the Fibonacci Numbers are integers in the following sequence:

And are represented by the recurrence relation:

Simply stated mathematically, after the first, every number is the sum of the previous two:

The golden ratio is often denoted by the Greek letter phi (Φ or φ) and is an irrational mathematical constant, approximately 1.6180339887.  The Fibonacci sequence (graphically represented by the golden spiral) appear unexpectedly both in mathematics/science and biology/nature making it an ideal foundation to build the JFTSD logo.  In geometry, a Fibonacci spiral or golden spiral is a logarithmic spiral whose growth factor is φ (Phi) or the golden ratio. That is, a golden spiral gets wider (or further from its origin) by a factor of φ for every quarter turn it makes.
Strangely, the mathematically sound golden ratio appears everywhere in nature as the golden spiral: leaf arrangement in plants, pattern of the florets of a flower, bracts of a pinecone, the scales of a pineapple, etc. The Fibonacci numbers are therefore applicable to the growth of every living thing, including a single cell, a grain of wheat, a hive of bees, and even all of mankind.  ​ 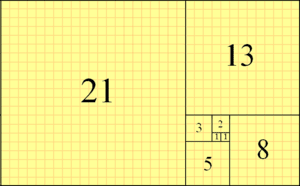 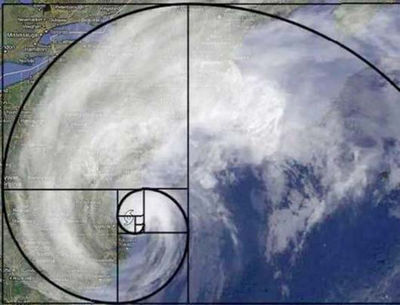 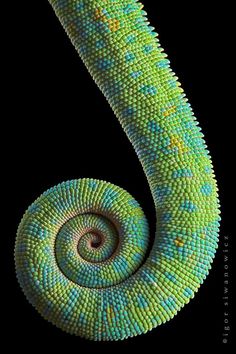 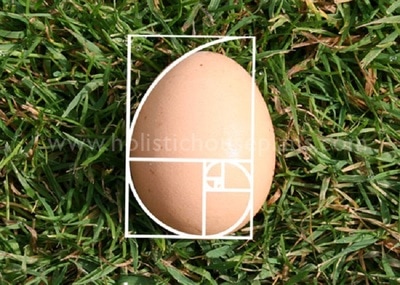 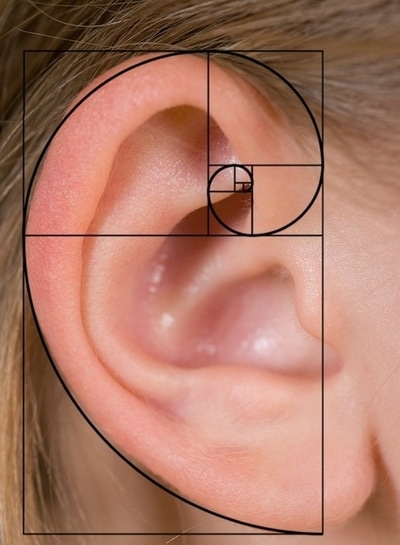 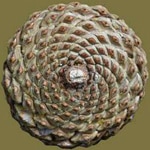 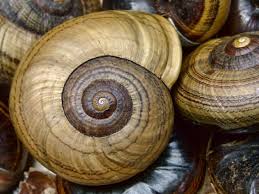 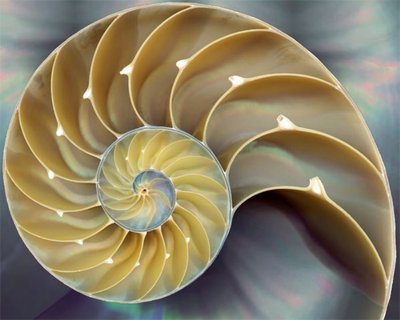 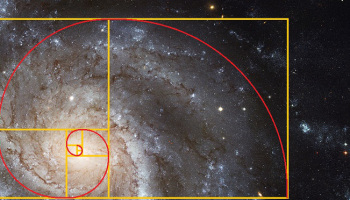 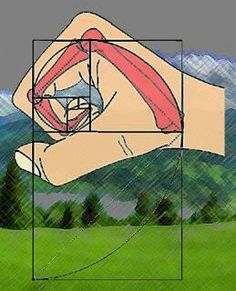 The discovery and application of a mathematically sound formula in nature perfectly represents the duality JFTSD is trying to replicate: martial and art.  Consequently, this Fibonacci-inspired spiraling concept has led to several versions of the JFTSD logo and, at present, the instructors are still deciding on the best version.